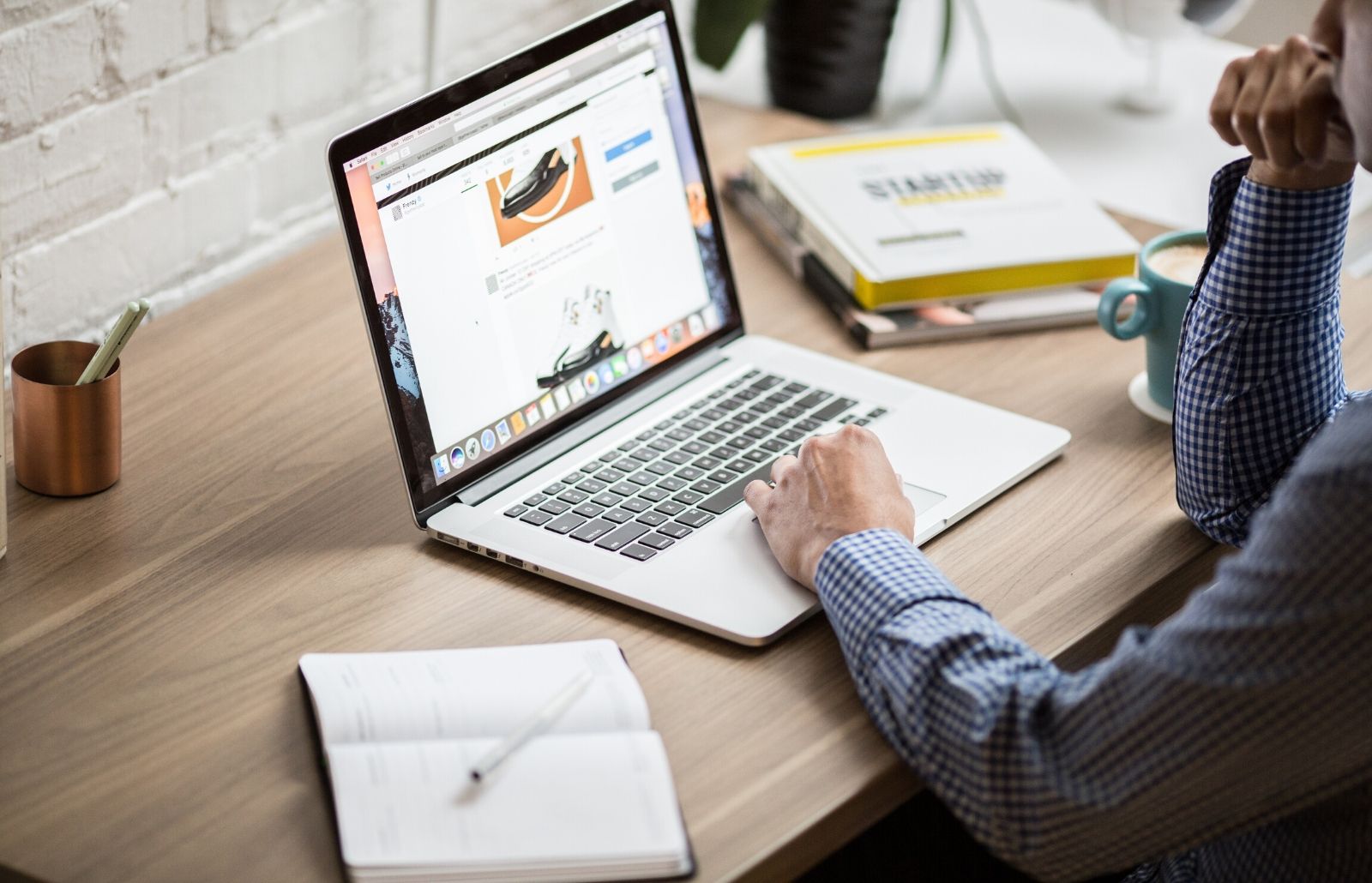 Google Display Ads, i.e. advertising measures in the so-called Google Display Network, immensely expand the possibilities of ad marketing. In this way, you can reach potential or existing customers even if they do not even use the key keywords for your area or the corresponding wording for a search query. The generation of such ads is sometimes difficult, however, because there are far more subtleties to consider than, for example, with the text ads – already dealt with in a previous article. Google itself does not make it any easier for you due to its sometimes quite complex backend structures. In this article you can read how display ads work in general, what advantages they offer and how AdConnector helps you to considerably simplify the placement of corresponding Google Ads.

What are Google Display Ads?

With display network campaigns, you tend to reach more (potential) customers than with other forms of ad marketing. Such ads are usually run in addition to Google Text and sometimes Shopping Ads. As the name suggests, they can appear in the entire network of the search engine leader. These include YouTube, Gmail and more than two million websites, apps and videos worldwide. Within this, these ads are aligned in such a way that they appear targeted for specific user groups, in specific contexts or at specific locations.The forms of ads are diverse. Most common are more or less simple text ads that are similar to those within the Google SERPs. However, banners, i.e. picture or image ads, receive more attention on average. In addition to images, they can also contain Flash or video elements. There is also the option of creating so-called rich media ads. These combine (animated) images, texts and call-to-actions and often tell real stories. Of course, with the diverse possibilities, the complexity also increases. AdConnector users don’t have to worry about this though!

Why are display ads highly relevant?

Due to the sheer size of the Google Display Network alone, you can of course reach an immense number of (potential) customers with appropriate advertisements if implemented skillfully. According to Google, the network enables ad marketers to address around 90 percent of all web users, which undoubtedly means immense traffic, conversion and sales potential. Even if your ads are not always clicked immediately, they still offer the chance to subconsciously strengthen your brand with your (potential) customers. They also perceive Google Display Ads casually.

Such campaigns can not only be aimed specifically at gaining new customers, but also focus on existing customers, more precisely the area of ​​remarketing. According to a Google study published in 2010, remarketing generates 51 percent more conversions at 28 percent less costs! With a remarketing campaign, for example, you can reach users who have already visited your website but are currently looking for information in a different, context-relevant place. You can achieve all of this and more with AdConnector in a comparatively uncomplicated manner.

What advantages does AdConnector offer for showing your Google Display ads?

In order to place Google Ads – for example a banner – in the display network, you first have to create a campaign with suitable images and text. It is then important to determine where the relevant advertisements should appear. Demographic characteristics and your experiences, among other things, play a decisive role here. Finally, set the budget. What sounds simple at first, turns out to be far more complex in reality. In addition, the Google backend – as mentioned at the beginning – unfortunately offers various pitfalls for users with less know-how. We therefore recommend that you use AdConnector for your display ads.

With the software, you complete all the necessary steps fully automatically, but you always have the option of intervening manually. For example, it offers a media manager with which you can easily manage, upload, or automatically extract image content from your website. Adjust the images to the required size in a flash, add text in the further course and let the ad target your target group with practically no further action. The program also ensures that more successful ads are allocated more budget and deferred less profitable ones. All in all, AdConnector gives you an effective display in no more than three minutes!